Michael Koenig is born in Germany near the Dutch border. His mother is Dutch and his father German thereby he has, so he says, inherited the German precision and the Dutch creativity. He is trained as a cabin maker and educated as designer and has worked with many producers in Germany, France and Italy. Koenig’s design is simple and minimal with a twist of humour. 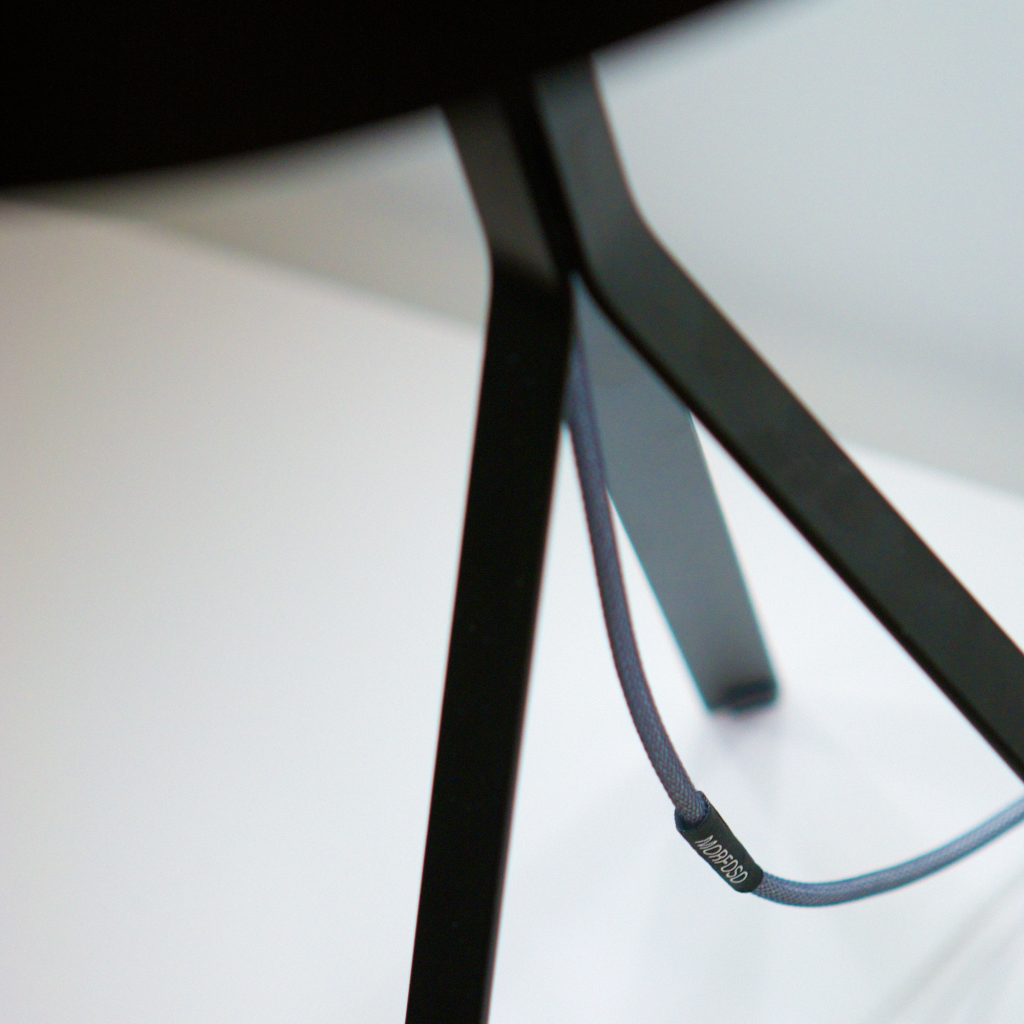 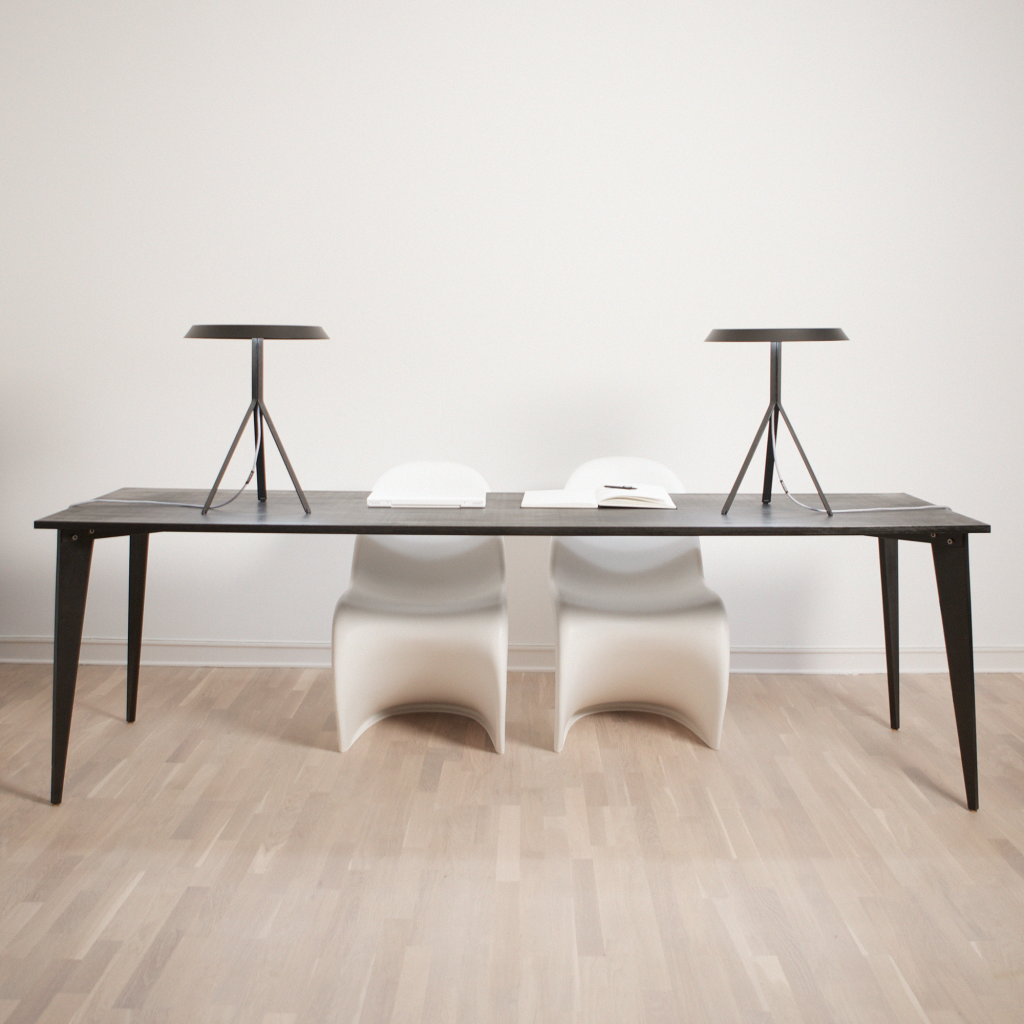